When will the rainy season finish? 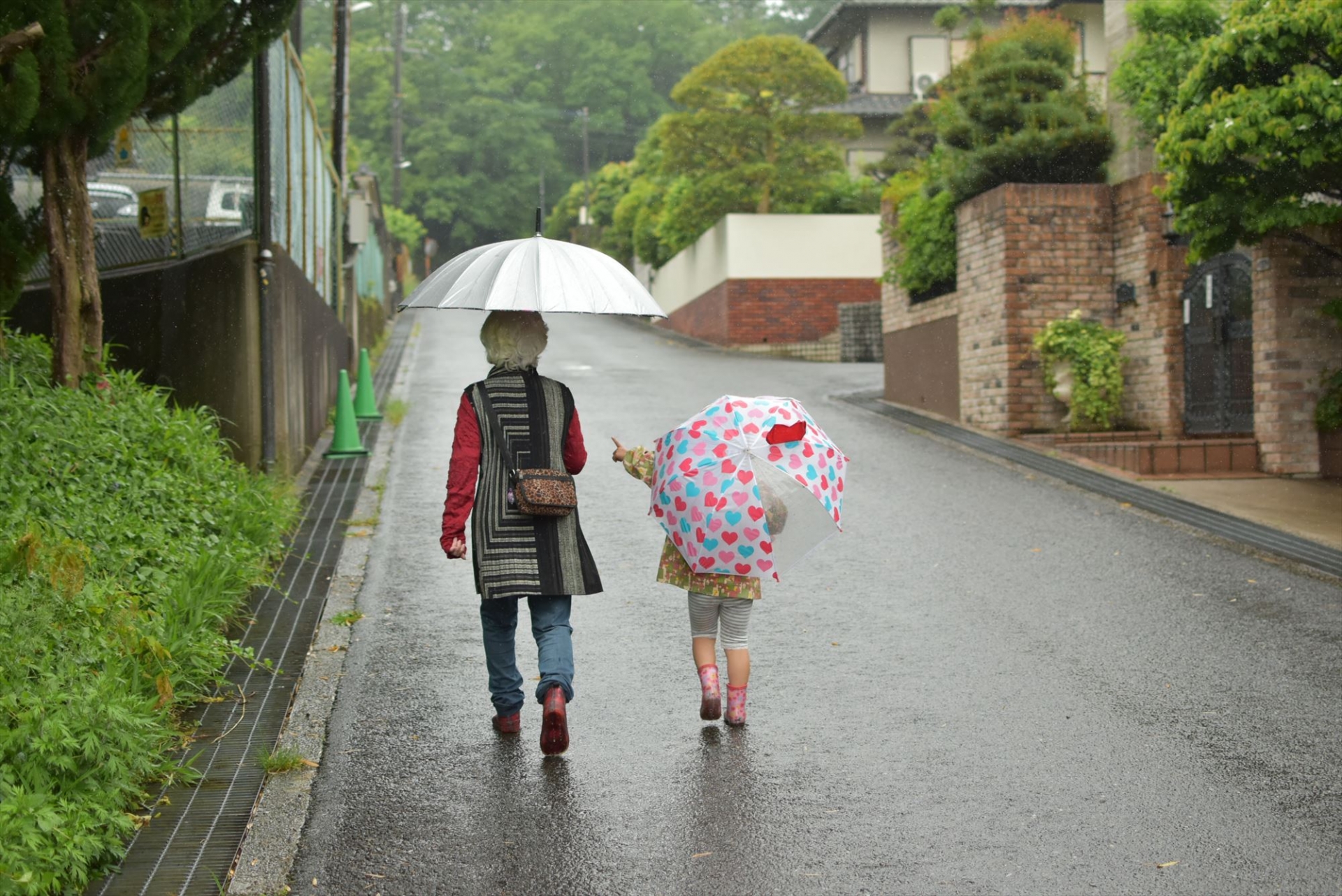 We like to say that the Philippines has only two seasons, namely, summer and stormy/rainy. When I moved to Japan I learned that they have rainy seasons, too, and the one that leads to Japanese summer is called “tsuyu” (梅雨).

Tsuyu is a period of light to heavy rains before the start of Japan’s hot summer. It usually lasts from a month to a month and a half, commonly from early June to July 21st. This year, it seems like the tsuyu will last longer than usual.

After spring, we generally feel a gradual increase in heat and humidity, but around June, rains that vary from a slight drizzle to a heavy pour will start. The weather during this season also vary. Sometimes there will be humid sunny days, while the next day will be drizzling and windy.

The temperature fluctuates considerably as well. It could be a humid 25º on sunny days to a chilly 18º on rainy ones. Because the change in temperature is quite drastic this season, it’s very easy to catch colds so be careful about your health.

After tsuyu, the temperature will increase drastically as well, so it might be best to enjoy the slight chill before the hot and humid summer commences.