Where to find cheap clothes in Japan 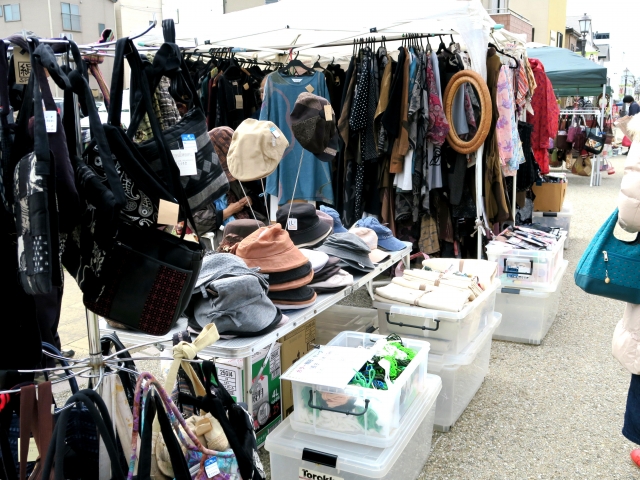 One of the worries my friends and I had when preparing to move to Japan is the packing. We worried that clothes would take too much space in the luggage, but we also wanted to bring food from home. Another problem was that a lot of my friends were scheduled to leave mid-winter. Should they buy winter clothes in the Philippines? But wouldn’t that take too much space in the luggage?

Luckily for us, there had been other friends who left ahead and were more knowledgeable about Japan. Apparently, there are a lot of places in Japan where cheaper clothing and other goods could be bought.

Pretty much like the ukay-ukay in the Philippines, second-hand shops are everywhere in Japan. In fact, it’s a huge business here. You may go to big franchise stores like Book-Off, Hard-Off, or Mode-Off (which all belong to the same company anyway), or smaller independent stores in your neighborhood.

For clothing, you may get clothes even for as low as \200 and they also sometimes hold sales to make the cheap even cheaper! My friends and I used to schedule Book-Off trips and shop together. A lot of the clothes are also in pretty much pristine condition, much more than many ukay-ukay finds in the Philippines.

Clothing is not the only thing you can find though. There are also stores that offer second-hand appliances, books, or gadgets. So if you’re in the market for any of those things, don’t think that you’ll need to spend a lot of money. Just look for your closest second-hand shop!