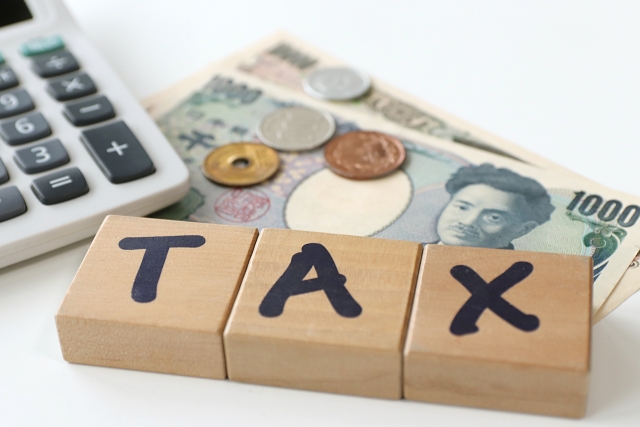 No Filipino would call goods in Japan cheap. A lot of things we can buy in Japan are probably three times as much as anything we can buy in the Philippines. For example, while a cheap lunch in Manila could cost P50 on average, in Japan the cheapest bento could be on an average of \300 or around P150.

Additionally, starting October this year, the Japanese government will be increasing its consumption tax from 8% to 10%. The increase is to help cover the medical and nursing costs of Japan’s increasing aging population. Some of it will be used for Japan’s child care support programs.

So what does this mean for consumers? Nearly all goods or services are subject to the increase. If you have lunch in a fastfood, and spend \500 for a meal, with the current tax rate, the total would \540. In October, your total would be \550. The \10 doesn’t seem like a lot but imagine the 2% seeping its way when you shop for toys or clothes to fill your balikbayan box with.

Alcohol and restaurant food are also subject to the tax increase.

There are a exceptions though. Groceries are not part of the increase. Takeout from restaurants or convenience stores also are not subject to the increase. So in order to save and keep expenses low, cooking your meals at home will definitely be the best way.