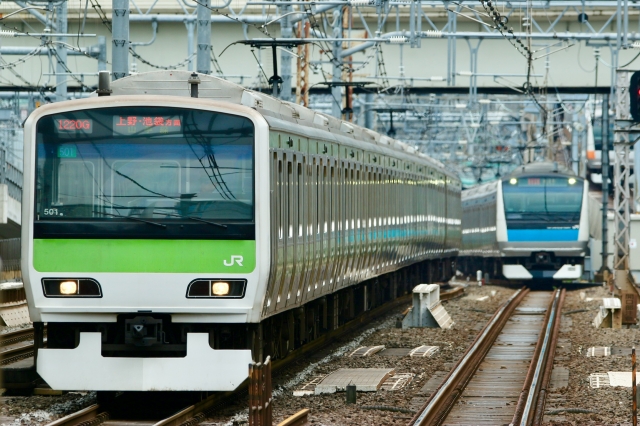 Japan, especially Tokyo, is famous for its efficient and punctual train system. People are expected to be on time at work or school due to this reason.

However, there are instances in which there could be problems with particular train lines due to some problems, e.g. accidents, emergencies, in the train, weather conditions, etc.

Particularly because of the typhoon Faxai this weekend, a lot of people were stranded in or outside the stations when train lines suspended their operations. The major stations were flocked by thousands of people wanting to get to work Monday morning, post-typhoon.

In this scenario, it would be good to have direct information od the train line you’re using so you’d be updated anytime. While many people flock to social media, especially Twitter to get real-time updates, you can get information directly from train operator websites.

At the moment, it seems that JR East and the TOEI Subway lines ar the only ones that post announcements in English. If you have the Google App though the with the Google Translate extension, the Japanese updates will be automatic translated English or any language you’re comfortable with.

So next time you’re worried about train updates, why don’t you check these websites directly?