The Filipinos should know about the Den-en chōfu, the Philippine Forbes version, since seeing this is experiencing the Japanese culture, visiting it relaxes the soul and mind of anyone, and knowing its story elevates one awareness of how important valuing of every nation’s inheritance is.

Den-en-chōfu was built based on the “Garden City” idea originally developed by the British city planner Ebenezer Howard.  It is one of the most famous and exclusive neighborhoods where many business executives and celebrities reside. Being 10 km away from the center of Tokyo, the area contains natural parks. The area has its own regulations for construction in order to preserve the town feel to the area. The residences are fairly big compared to normal housing in other areas in Japan, and the district is often compared to Beverly Hills, Los Angeles. 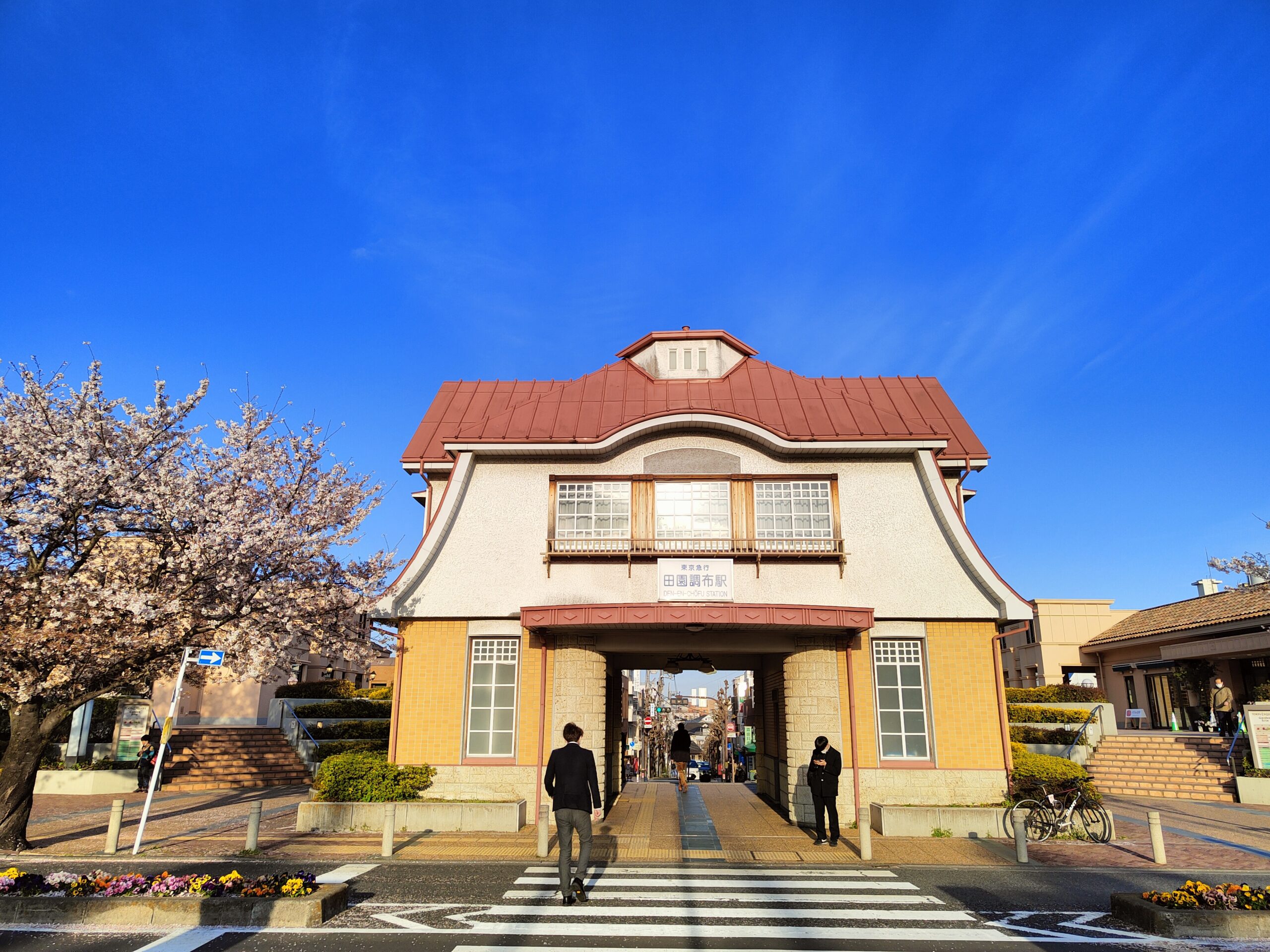 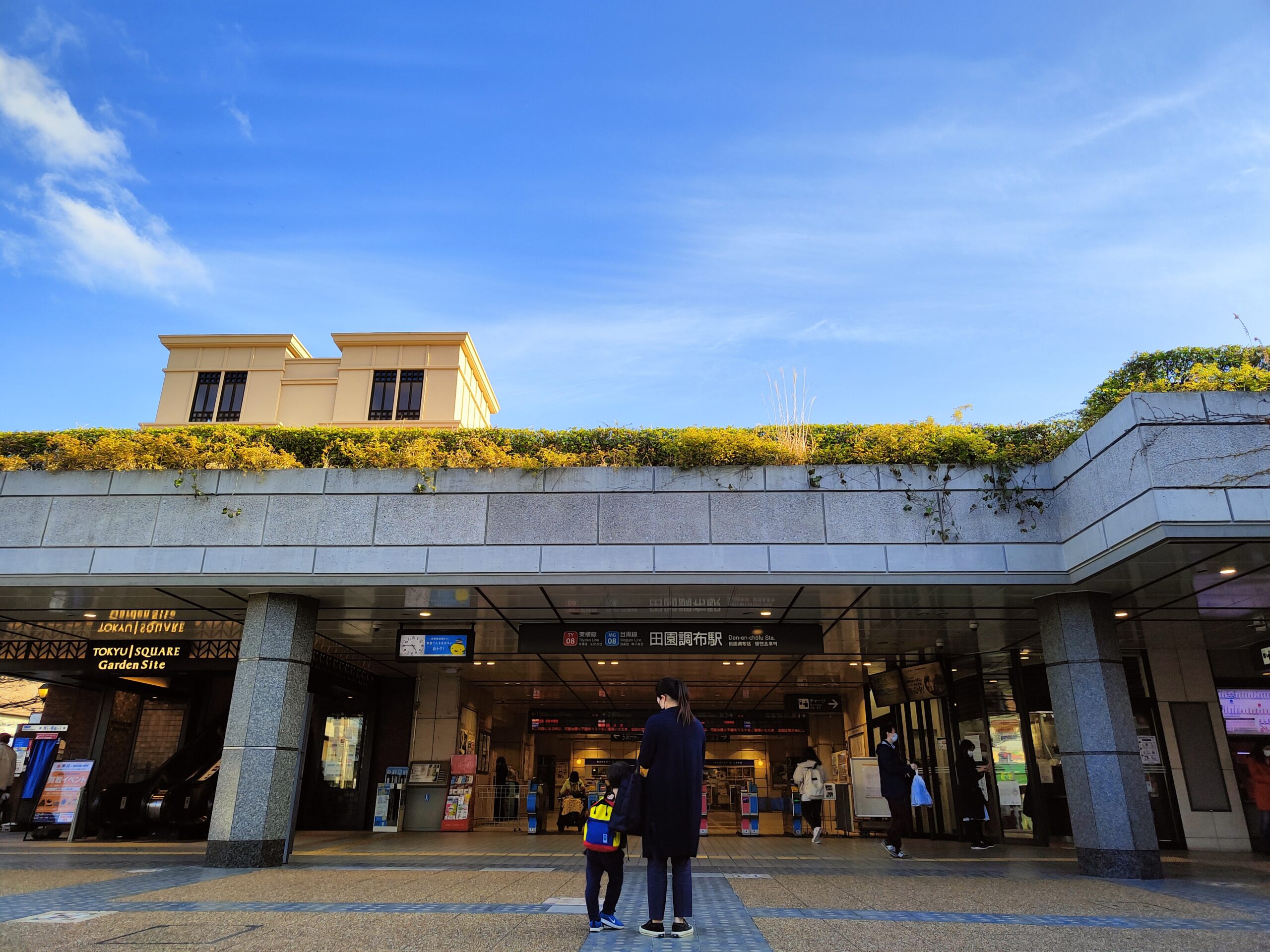 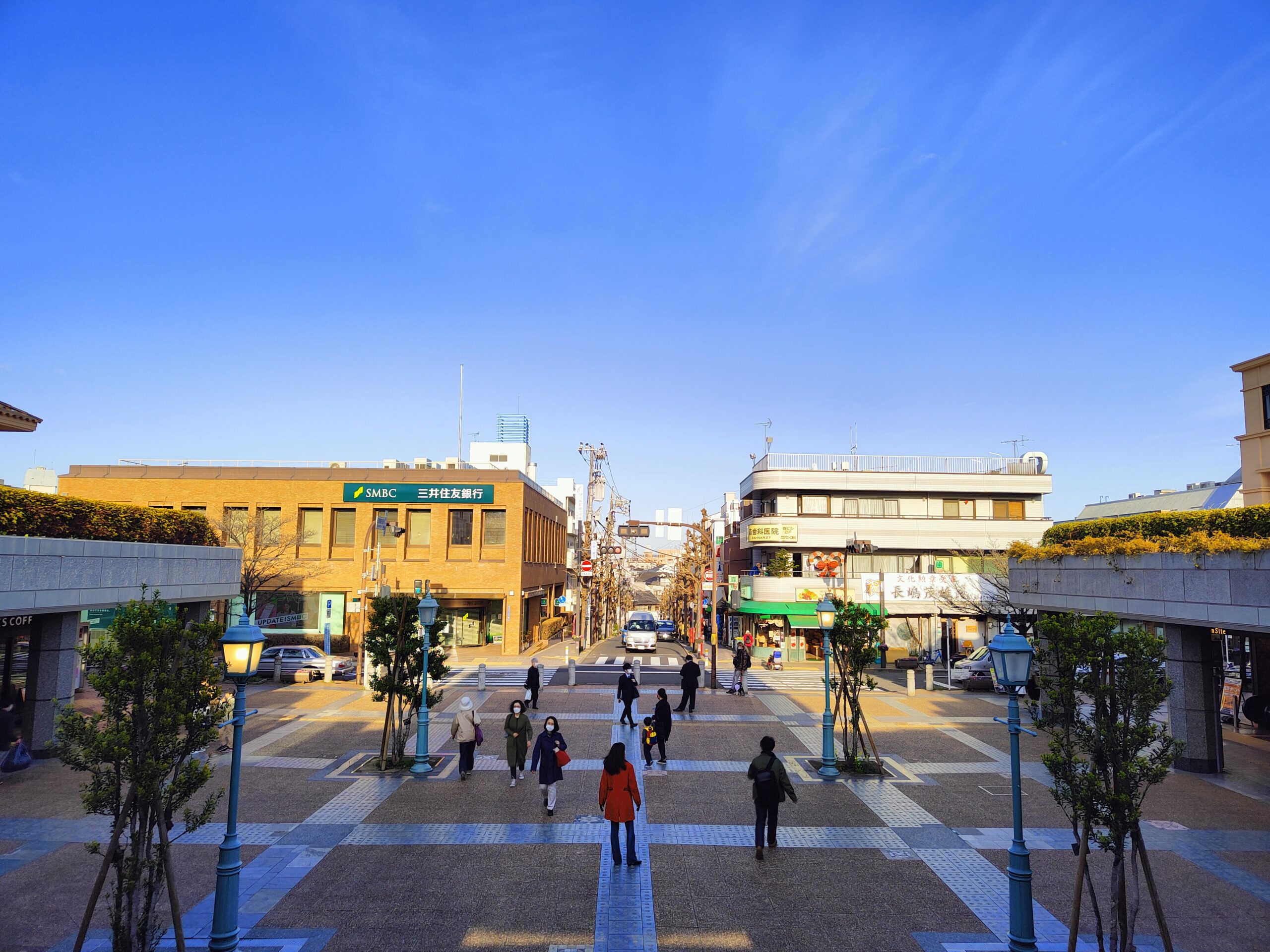 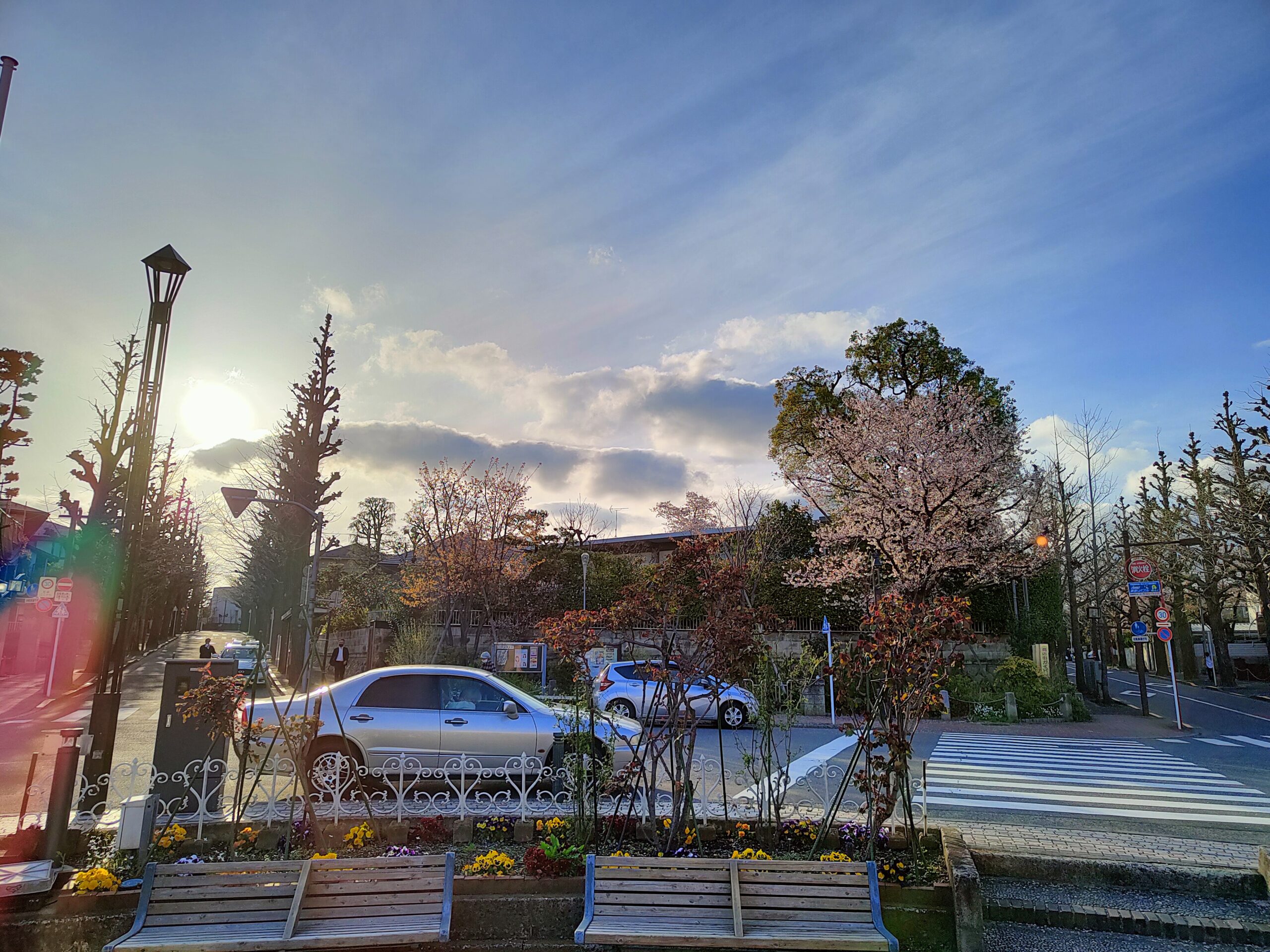 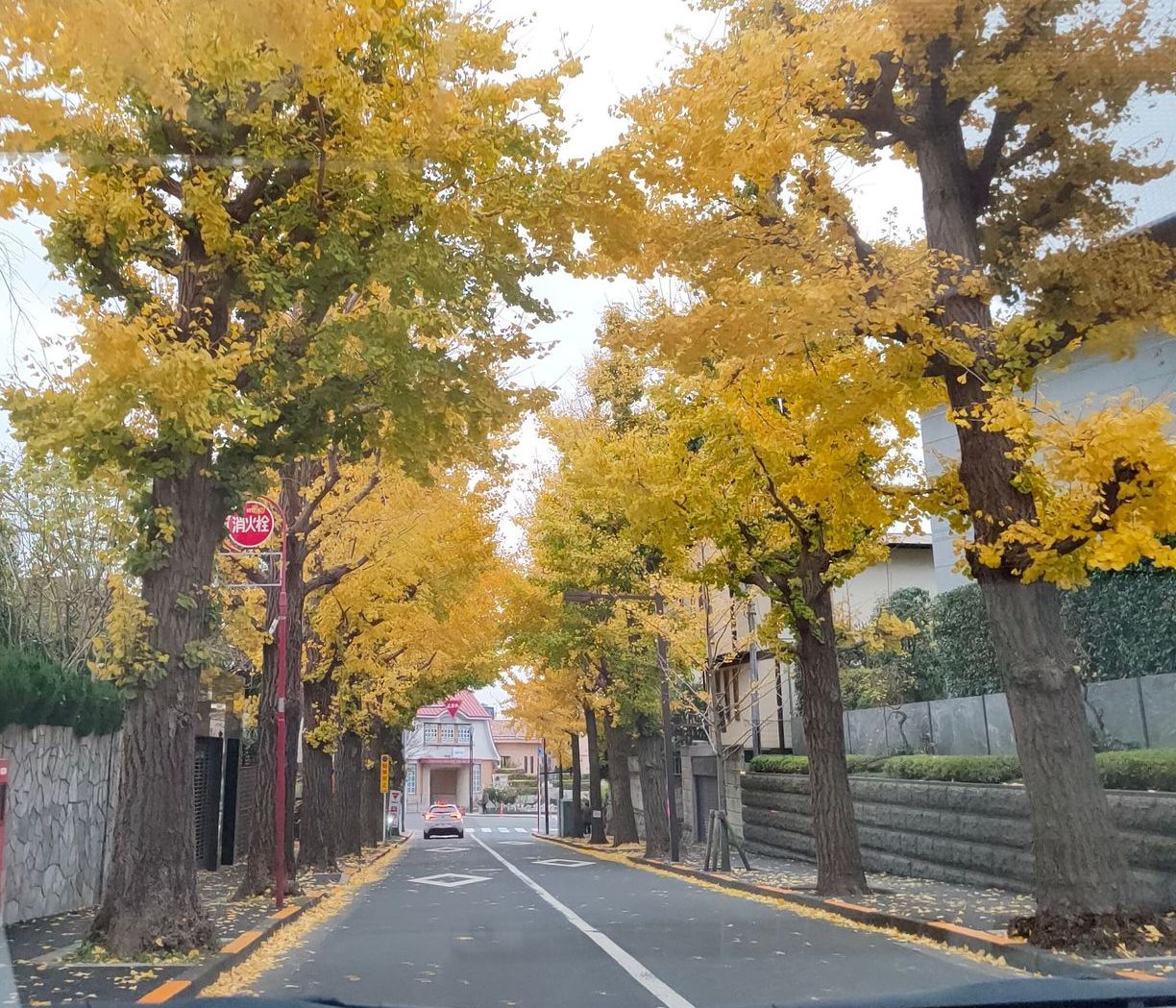